El universo está tan saturado de galaxias que incluso las cosas más extrañas pueden pasar desapercibidas durante años.[{» attribute=»»>Hubble Space Telescope “deep-exposure” observations are taken. In sort of an intergalactic Where’s Waldo, an international team of astronomers uncovered in Hubble archival data a mysterious red dot nearly in the middle of the Great Observatories Origins Deep Survey-North (GOODS-North). As innocuous as it looks, it could be a rare missing link between some of the very earliest galaxies and the birth of supermassive black holes. The object, referred to as GNz7q, existed when the universe was just a toddler, only 750 million years after the big bang. The mixture of radiation from the object cannot be attributed to star formation alone. The best explanation is that it is a growing black hole shrouded in dust. Given time, the black hole will emerge from its dusty cocoon as a brilliant quasar, an intense beacon of light at the heart of an early galaxy. The pioneering Hubble telescope has provided a unique target for NASA’s James Webb Space Telescope to use its spectroscopic instruments to study objects like GNz7q in unprecedented detail.

An international team of astronomers using archival data from NASA’s Hubble Space Telescope and other space- and ground-based observatories have discovered a unique object in the distant universe that is a crucial link between young star-forming galaxies and the earliest supermassive black holes. This object is the first of its kind to be discovered when the universe was only 750 million years old. It had been lurking unnoticed in one of the best-studied areas of the night sky. The object, which is referred to as GNz7q, is the red dot in the center of the image of the Hubble Great Observatories Origins Deep Survey-North (GOODS-North). Credit: NASA, ESA, Garth Illingworth (UC Santa Cruz), Pascal Oesch (UC Santa Cruz, Yale), Rychard Bouwens (LEI), I. Labbe (LEI), Cosmic Dawn Center/Niels Bohr Institute/University of Copenhagen, Denmark

Astronomers have identified a rapidly growing black hole in the early universe that is considered a crucial “missing link” between young star-forming galaxies and the first supermassive black holes. They used data from NASA’s Hubble Space Telescope to make this discovery.

Until now, the monster, nicknamed GNz7q, had been lurking unnoticed in one of the best-studied areas of the night sky, the Great Observatories Origins Deep Survey-North (GOODS-North) field.

Archival Hubble data from Hubble’s Advanced Camera for Surveys helped the team determine that GNz7q existed just 750 million years after the big bang. The team obtained evidence that GNz7q is a newly formed black hole. Hubble found a compact source of ultraviolet (UV) and infrared light. This couldn’t be caused by emission from galaxies, but is consistent with the radiation expected from materials that are falling onto a black hole.

Rapidly growing black holes in dusty, early star-forming galaxies are predicted by theories and computer simulations, but had not been observed until now.

“Our analysis suggests that GNz7q is the first example of a rapidly growing black hole in the dusty core of a starburst galaxy at an epoch close to the earliest supermassive black hole known in the universe,” explained Seiji Fujimoto, an astronomer at the Niels Bohr Institute of the University of Copenhagen and lead author of the Nature paper describing this discovery. “The object’s properties across the electromagnetic spectrum are in excellent agreement with predictions from theoretical simulations.”

One of the outstanding mysteries in astronomy today is: How did supermassive black holes, weighing millions to billions of times the mass of the Sun, get to be so huge so fast?

Current theories predict that supermassive black holes begin their lives in the dust-shrouded cores of vigorously star-forming “starburst” galaxies before expelling the surrounding gas and dust and emerging as extremely luminous quasars. While extremely rare, both these dusty starburst galaxies and luminous quasars have been detected in the early universe.

The team believes that GNz7q could be a missing link between these two classes of objects. GNz7q has exactly both aspects of the dusty starburst galaxy and the quasar, where the quasar light shows the dust reddened color. Also, GNz7q lacks various features that are usually observed in typical, very luminous quasars (corresponding to the emission from the accretion disk of the supermassive black hole), which is most likely explained that the central black hole in GN7q is still in a young and less massive phase. These properties perfectly match with the young, transition phase quasar that has been predicted in simulations, but never identified at similarly high-redshift universe as the very luminous quasars so far identified up to a redshift of 7.6.

While other interpretations of the team’s data cannot be completely ruled out, the observed properties of GNz7q are in strong agreement with theoretical predictions. GNz7q’s host galaxy is forming stars at the rate of 1,600 solar masses per year, and GNz7q itself appears bright at UV wavelengths but very faint at X-ray wavelengths.

Generally, the accretion disk of a massive black hole should be very bright in both UV and X-ray light. But this time, although the team detected UV light with Hubble, X-ray light was invisible even with one of the deepest X-ray datasets. These results suggest that the core of the accretion disk, where X-rays originate, is still obscured; while the outer part of the accretion disk, where UV light originates, is becoming unobscured. This interpretation is that GNz7q is a rapidly growing black hole still obscured by the dusty core of its star-forming host galaxy.

“GNz7q is a unique discovery that was found just at the center of a famous, well-studied sky field — it shows that big discoveries can often be hidden just in front of you,” commented Gabriel Brammer, another astronomer from the Niels Bohr Institute of the University of Copenhagen and a member of the team behind this result. “It’s unlikely that discovering GNz7q within the relatively small GOODS-North survey area was just ‘dumb luck,’ but rather that the prevalence of such sources may in fact be significantly higher than previously thought.”

Finding GNz7q hiding in plain sight was only possible thanks to the uniquely detailed, multiwavelength datasets available for GOODS-North. Without this richness of data GNz7q would have been easy to overlook, as it lacks the distinguishing features usually used to identify quasars in the early universe. The team now hopes to systematically search for similar objects using dedicated high-resolution surveys and to take advantage of the NASA James Webb Space Telescope’s spectroscopic instruments to study objects such as GNz7q in unprecedented detail.

“Fully characterizing these objects and probing their evolution and underlying physics in much greater detail will become possible with the James Webb Space Telescope,” concluded Fujimoto. “Once in regular operation, Webb will have the power to decisively determine how common these rapidly growing black holes truly are.”

The Hubble Space Telescope is a project of international cooperation between NASA and ESA (European Space Agency). NASA’s Goddard Space Flight Center in Greenbelt, Maryland, manages the telescope. The Space Telescope Science Institute (STScI) in Baltimore, Maryland, conducts Hubble science operations. STScI is operated for NASA by the Association of Universities for Research in Astronomy, in Washington, D.C. 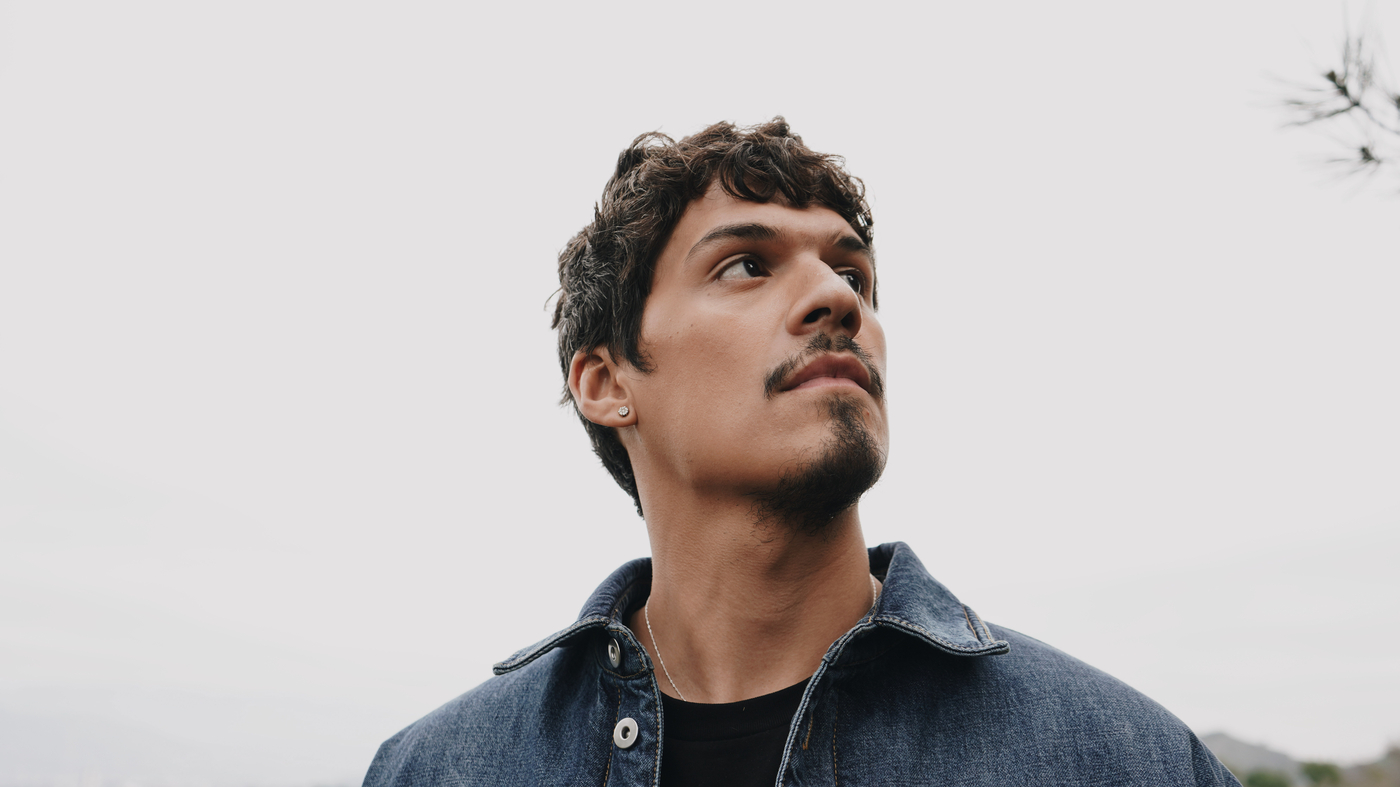